Stage Time Above Perfection: Filmmaking like a Stand-Up Comedian

MZed is more than an educational resource - we're also a community of thousands of filmmakers from around the globe, connected through our shared love of filmmaking and learning.

Let's learn about each other, who we are, our passions and philosophies, where our creative drives come from. We want to share your story! Please get in touch if you're an MZed Pro member and would like to be featured on our blog and social media channels.

This week's feature is Jonathan Cortizo, a Brooklyn-based filmmaker who directs, shoots, edits, and produces documentary and fashion films, along with his wife Erin. 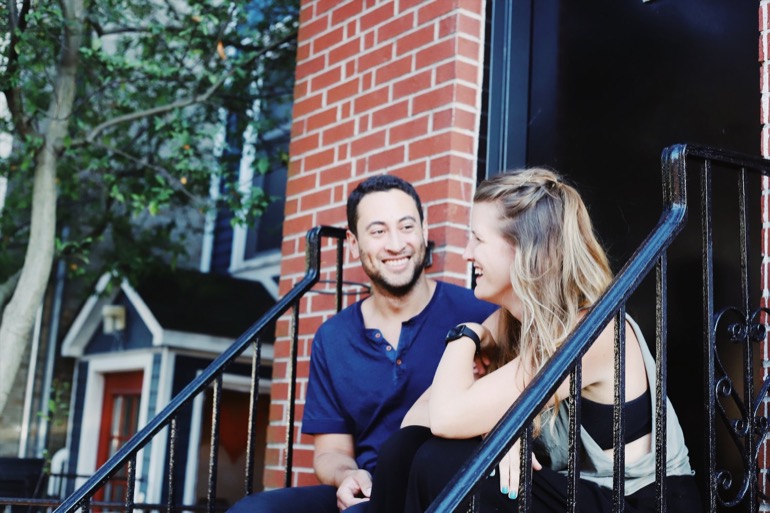 Introduce yourself - who are you, where are you located, and what kind of creative work do you do?

My name is Jonathan Cortizo, I’m from Brooklyn, New York and I direct, shoot, edit and produce documentary and fashion films and videos. I co-own a production company (thecortizos.com) with my wife Erin, who works as a producer, director and story editor.

What do you love best about your type of work?

When it comes to documentary, I love identifying shared pain that affects people across broad social and political spectrums. For example, Union Street Farm [the video embedded below] suggests that our quality of life could be vastly improved if more people made critical resources like healthy food available to everyone. It's a sentiment I'd like to think everyone can get behind.

I also love improved photographic style of documentary. I love shooting a scene on the fly and finding the shots as the scene unfolds on its own. 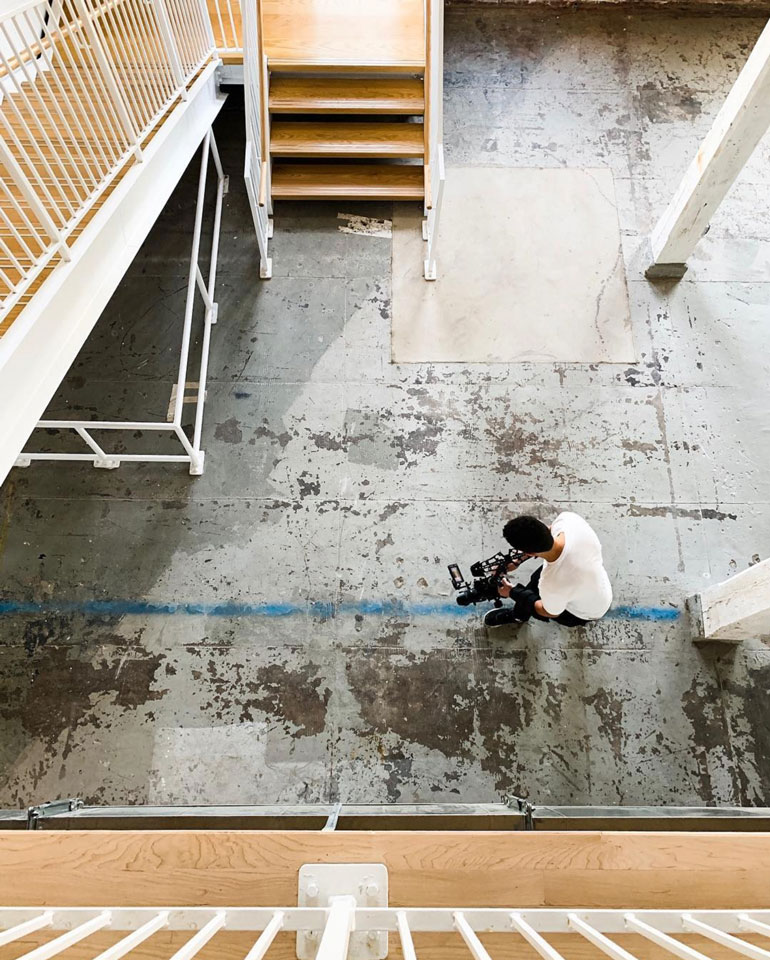 Tell us about a project you're especially proud of.

"Union Street Farm" - it's about a former Peace Corps member who, with the help of his community, built a small farm in Crown Heights, Brooklyn that offers free produce to the community using regenerative farming practices.

Union Street Farm from The Cortizos on Vimeo.

"The Secrets of Optics" played a huge role in researching the design of this film's look. We used a mixed set of vintage Nikon lenses we bought piece-by-piece on Ebay. Knowing how different coatings from different eras impact flaring, sharpness and light and color rendition helped us create an analogue look that could have been achieved any time between the 1980s to the early 2000s.

Because the regenerative farming practices the people in the film use are have been around for a really long time, we wanted the film to feel like it could feel it could have been made several decades ago. Having a mixed set of old lenses helped us create a timeless, earthy feel.

How do you like to learn - to improve your craft and grow your passion for your work?

During my teen years and early 20s, I spent a lot of time doing stand-up comedy. In stand-up, you learn that the fastest way to improve is to get onstage as much as possible and learn from repeated public failure (bombing over and over again). I like to approach short films the same way.

I’d rather shoot a bunch of short films, get them out into the world, and learn from feedback than be such a perfectionist that I overprepare to the point where I never get around to making a film. I've been through periods like that and regret not making something to show and grow from. I guess that’s how I learned the creative end of documentary. 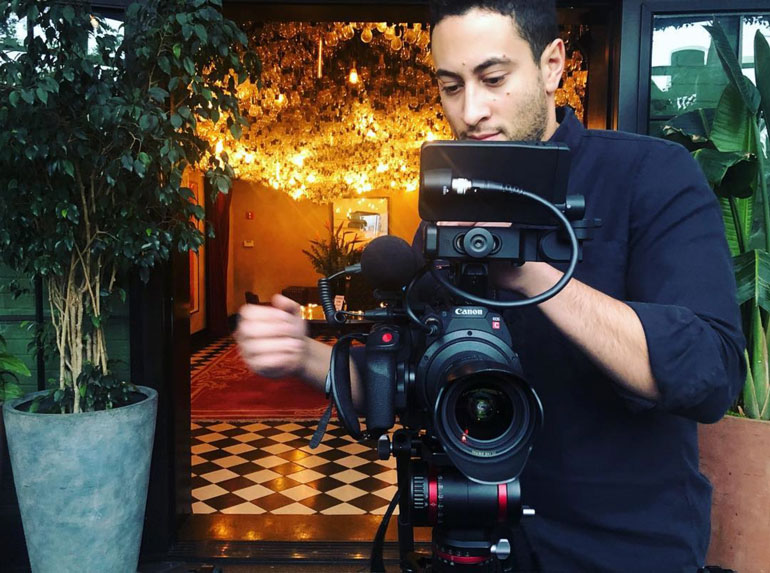 As far as the technical side is concerned, I learned from working five years as a Local 600 camera assistant on scripted tv shows (I worked on The Good Wife from 2011-2014, which is where I learned the foundations of cinematography), and simultaneously, from watching videos on MZed and YouTube.

ACing taught me organization, speed and an attention to detail I probably never would have learned any other way. When you work on a big show or movie, you really can’t screw up footage or lose gear, so you learn how to create really fluid systems on set and how to manage your media and gear really well.

It also teaches you how to be a good advisor to someone else. As an AC, you’re serving your DP and camera operators. As a documentary filmmaker, you’re serving the people that hired you, or the audience directly if you're producing the film yourself. ACing taught me that you’re always serving someone else.

What are your future goals for your creative work?

I’d like to keep making films that address issues that affect us all. I’m really interested in the short form internet based medium. Right now it’s new and seen as minor league baseball compared to television or feature film. But I love how immediate short pieces are. If something happens in the news, you can make a responsive short doc in a couple of days if you want. There’s a ton of potential to do good. 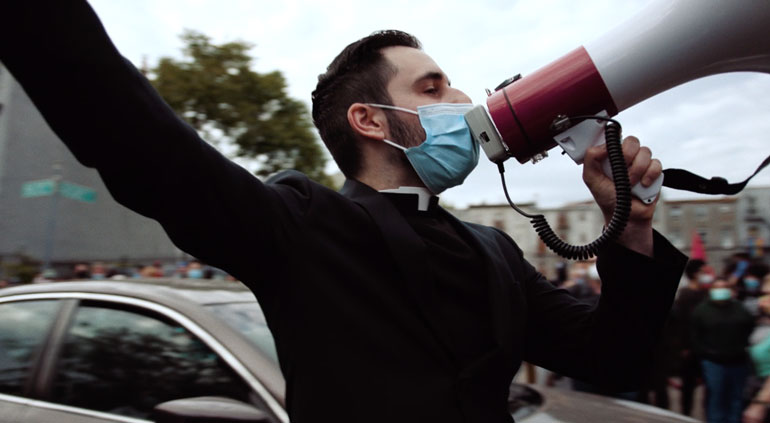 What do you like about being an MZed Pro?

I love how thorough MZed classes are. I started watching Philip Bloom on his social channels when I started working as a videographer in 2013, and his MZed class has basically taken the advice he’s given on social and organized it in ways that clarifies many of the perceived mysteries about the technical end of filmmaking you encounter when you start.

Shane Hurlburt’s lighting classes have been insanely helpful in teaching me how to light interviews cinematically, so you feel like you’re watching more of a film than a news interview. And Adam Epstein's editing course has helped me speed up my editing speed considerably. 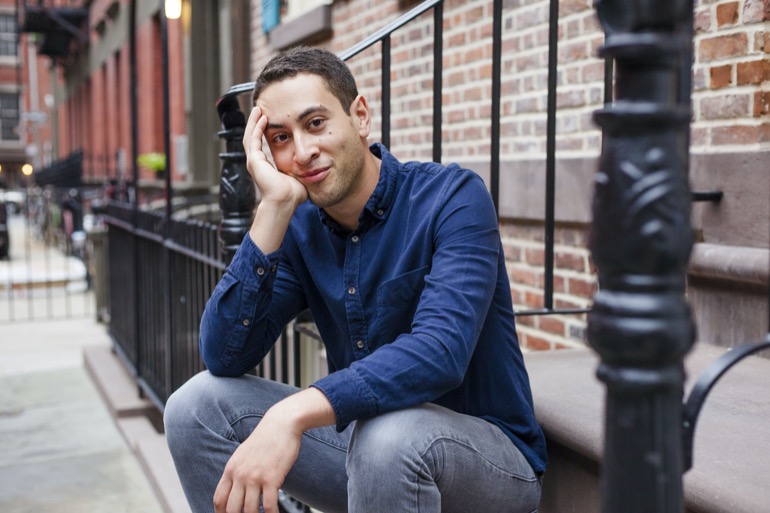